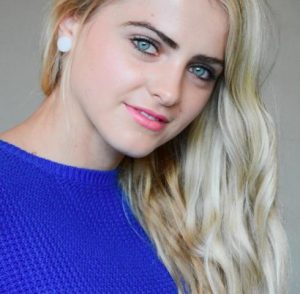 How to Calculate your APS at Nelson Mandela University (NMU)