The Somerset Hospital, which opened in 1864 in the Green Point neighbourhood of Cape Town, has been designated as a provincial heritage site.

The hospital succeeded the Chiapinni Street hospital of the same name, which was established by Dr Samuel Bailey in 1818 as Cape Town’s first civilian hospital.

Plans were announced in 2010 to relocate the hospital to a new location in the city’s northern area, to better serve the heavily populated West Coast district. 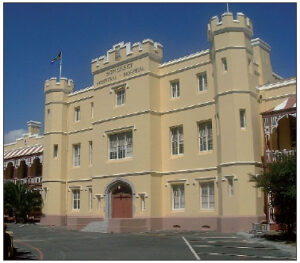 Cost of Fumigation in South Africa