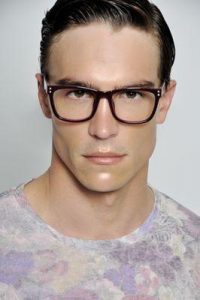 Steven has acted in several television, theater, and film productions.

The Hitchhiker’s Guide to the Galaxy, Barefoot in the Park, Beauty and the Beast, Cinderella, Jack and the Beanstalk, Red Riding Hood, Aladdin, Snow White, and George and the Giant Sweet Factory are among the theatre productions in which he has appeared.

Half Other, Lanturn, The White, Young Winter, Angel of the Skies, From a House on Willow Street, and Triggered are among the feature films in which he has appeared.

In 2010, he rose to popularity as a contestant on the first season of SABC1’s acting talent show Class Act, where he finished seventh overall.

Cartoon Network Dance Club, Strike Back, Tempy Pushas, No Man Left Behind, Land of the Free, Queen Sono, and Vagrant Queen are among his other television appearances.

In the year 2020, he was cast as hard-drinking construction worker and bouncer Nick Ribeiro in the M-Net drama series Inconceivable, which was his first starring role on television.

He has an estimated net worth of $200,000 which he has earned as an actor, model, producer and casting director.