Eastern Cape, established on the 27th of April 1994 is one of the provinces of South Africa. Its capital is Bhisho and it is the second-largest province in South Africa. 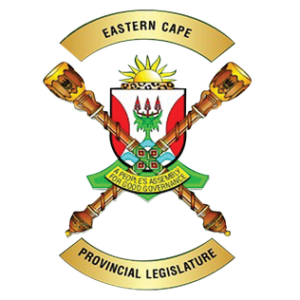