Brettonwood High School, which opened in January 1966 in Durban, South Africa, is named after Brettonwood Avenue, which runs parallel to the main entrance.

Until the mid-1970s, the school was known as Brettonwood Boys’ High School. “Audacior,” which means “very brave, very adventurous, more daring,” is the school’s motto (than the rest). 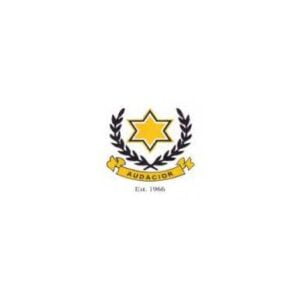