Mondale High School is a South African high school located in the Western Cape. The school first opened its doors in 1982.

Montague Drive and Merrydale Avenue are the names of two nearby streets that inspired the name of the school.

Mondale is well-known for its academic achievements. Despite being located in a low-income city, it has a high matric pass score. 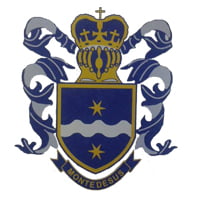