Limpopo is a province located in the northernmost part of South Africa. It is named after the Limpopo River and the capital and largest city in the province is Polokwane (formerly Pietersburg). 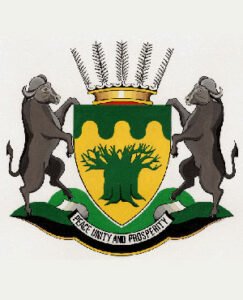 UP Admission Requirements for Electrical Engineering