In response to the COVID 19 outbreak, people all around the world have been trying to make situations more bearable through donations of different sorts. In South Africa today, the total case of coronavirus is about 1,300 with a total of 31.

The country is currently under a 21-day national lockdown that was declared by the president, Cyril Ramaphosa, on the 23rd of March. There have been donations made to fight coronavirus inn South Africa which we are going to talk about now.

His sister, Mary Oppenheimer pledged a sum of R1 billion for the Solidarity Fund aimed to support South Africans who have been affected by the virus

Johan Rupert is also one of the richest men in South Africa. He pledged a sum of R1 billion to help fight the coronavirus in the country. however, it was later discovered that it was in the form of a loan, which got some people disappointed.

A pledge was made by the Motsepe Foundation along with some other companies it is associated with. The pledge was of a sum of R1 billion to help in the fight against the coronavirus disease in South Africa.

The announcement for this was made on Saturday by famous businessman, Patrice Motsepe, where he acknowledged that the country is in difficult times. This was on the second day of the national lockdown.

The Motsepe Foundation assured that several millions of rand will be available with the aim of saving people’s lives and crippling the spread of the coronavirus. Dr. Moloi-Motsepe claimed that South Africans are vulnerable to the virus because of the high incidence of HIV and TB in the country. This would put a further strain on the health of the citizens and the country’s health system in general.

The Foundation promised to provide items like hand sanitizers, disinfectants, and other protective equipment to assist in the situation. They will also provide water supply to the poor rural and urban communities to foster the hand-washing culture. He stated that they will prioritize these communities because they are ill-prepared for a threat like and hence the effects could be more devastating for them.

The Solitary Fund is run by the private sector and allows companies and individuals to make donations. The purpose of this establishment is to render support to South Africans who vulnerable by providing healthcare. The deputy chairperson, Adrian Enthoven announced that the fund will not be for small and medium enterprises but instead for health response and humanitarian efforts to combat the spread of COVID 19.

It was announced that The Solidarity Fund will not administer the donations made by some of the wealthy families including those made by the Rupert and Oppenheimer families, as well as the Motsepe Foundation. They will administer those by themselves. 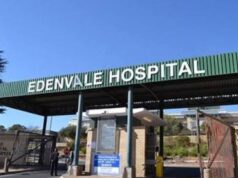 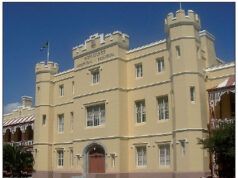 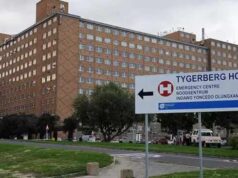 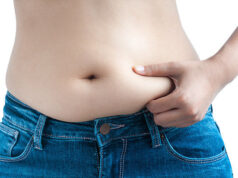 10 Excellent Home Remedies to Get a Flat Tummy after Delivery 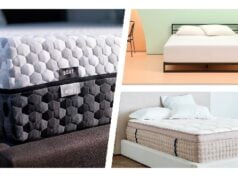 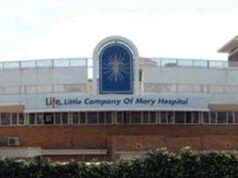 How much does Waist Trainer Cost in South Africa? Check in...