Craig Hawks (born 24 February 1983) is a South African actor and photographer who played the role of Sgt. Charles Graves in an episode of the HBO mini-series Generation Kill, in 2008. 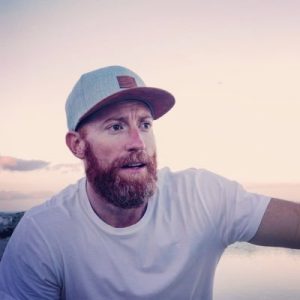 Hawks has appeared in a variety of theatre shows, including Pata Pata, The Pirate King, The Final Tumble, Mother of the Brides, My Fair Lady, and Fiddler on the Roof, after earning a Bachelor in Live Performance from AFDA.

Shake Hands with the Devil, directed by Roget Spottiswoode, was his feature picture debut in 2006.

He has also appeared in the television programs Jozi Streets and City Ses’la as a featured extra.

In 2009, he made a guest appearance in an episode of the SABC2 sitcom Askies called “Something’s Cooking” as Wouter, Samantha’s boyfriend.