Eleazar Rodgers (born 22 January 1985) is a South African professional footballer who plays as a forward for Cape Umoya United. 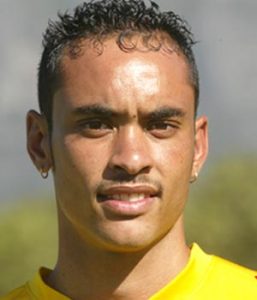 He is from Kuils River, Cape Town and has represented South Africa at senior international level.

Nedbank Cellphone Banking: How to Transfer Money and Register