Elsabé Daneel (born in 1955) is a South African actress, performance artist, and presenter known for her TV appearances and films such as Actually Quite a Lot, Bow Tie, and Promises of Tomorrow. 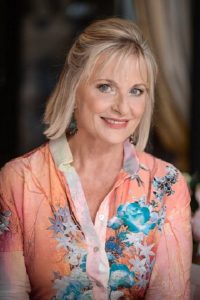 Daneel graduated from Jan van Riebeeck High School in Cape Town and went on to Stellenbosch University to get a BA in languages, psychology, and theater theory in 1976, as well as a Higher Teacher’s Diploma in 1977.

In 1981 and 1982, she graduated from Charles Kebbe Drama School. New York was visited.