Ricus Nel (born 13 December 1979) is an Afrikaans musician, singer and songwriter. His debut album, Sak en Pak was released on 15 August 2011 by Select-musiek.

He is famous for the ability to have mastered 13 instruments. His second album “Sout van die Aarde” was released on 28 June 2013 at inniBOS. Nel is married to Afrikaans singer Liza Brönner. The couple married on 26 January 2013. 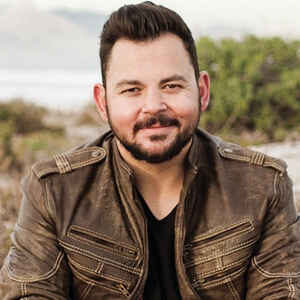 He has an estimated net worth of $300,000 which he has earned form his career as a musician.