Chris Chameleon (born 28 July 1971) is a South African musician and actor.  He is best known as the lead singer and bass guitarist for the band Boo!.

Chris made his acting debut in Franz Marx’s Sonkring in the early 1990s. He also featured on 7de Laan as a musician, and starred in the South African soap opera, Binneland Sub Judice. 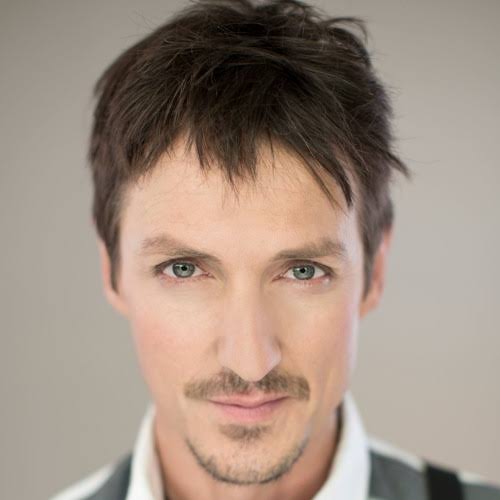 Chameleon released his debut album, Ek Herhaal Jou, in 2005. It consists of the poems of Ingrid Jonker set to music. “Ek Herhaal Jou”, and was nominated for a South African Music Award (SAMA) for Best Adult Contemporary Afrikaans Album in 2006.

The album reached gold status in South Africa in July 2006 and platinum status in December 2007. A DVD, “Volkleur” was also released in 2005, and contained songs from “Ek Herhaal Jou” as well as hits from Boo!.

In July 2007, he released another Afrikaans album titled Ek vir jou, which is a concept album with songs describing the different stages of a romantic relationship.

His second DVD, Flight of an Extraordinary Alien, was released in October 2007, and his popular stage show, Klassieke Chameleon (Classical Chameleon), wherein he performed classical adaptations of his songs, was released as a DVD and a CD in 2008.

Chameleon mentioned this in a press release on his website as something he had been wanting to do for a long time. The album contains 15 tracks, and has a more mellow and refined sound than his previous album. It is also his first album released under his own label, Chameleon Records. Herleef – Psalms en Gesange was released in October 2013.

Chameleon has an estimated net worth of $1 million.