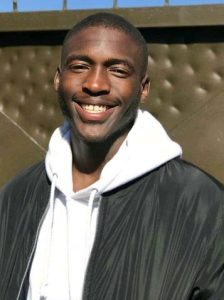 He developed his talent while changing the words to songs in his childhood, where he developed his passion for music at a young age. After recording his first hit single in 2019, he began to spread positive vibes to music fans.

He’s been dropping hits one after the other since he first came into the spotlight. He also released a number of albums under DJ Maphorisa’s record label, BlaqBoy Music.

His poetic song ideas set him apart and set him apart from others. He has already worked with artists such as Sha Sha, Kabza De Small, King Monada, and others.