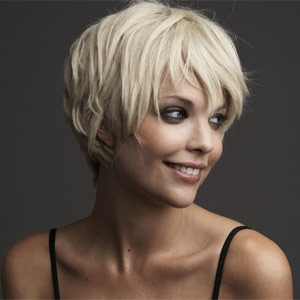 Her mother is from England, while her father is from South Africa. She was born and raised in Cape Town. Jarvis began modeling when he was five years old.

In 2009, she was named FHM South Africa’s Sexiest Woman of the Year. In the 2008 video game Metal Gear Solid 4: Guns of the Patriots, she provided the likeness of the antagonist Laughing Octopus.

She has an estimated net worth of $500,000 which she has earned as a model and television presenter.