Kyla-Rose Smith (born 10 September 1982) is a South African violinist, singer, and dancer, she performs with the Afropop musical ensemble Freshlyground, and with Kolo Novo Movie Band, a large ensemble that performs fusion music based on the music of Southeastern Europe. 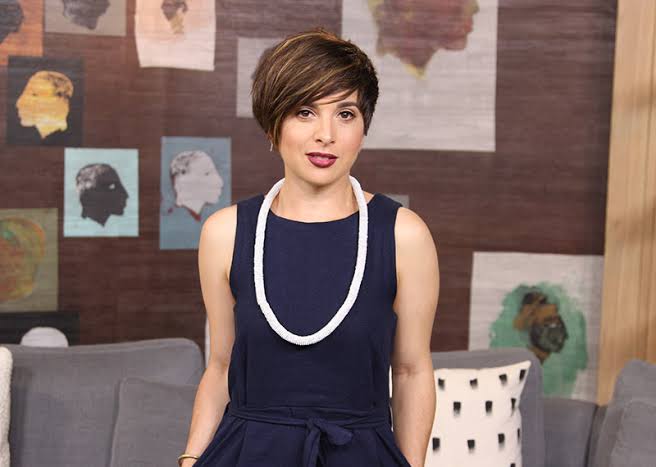 She was born on 10 September 1982 in Johannesburg, South Africa. Smith is 33 years old as of 2021 and celebrates her birthday on September 10th every year.

Smith grew up in a suburb of Johannesburg with her brother (Tymon) and sister (Sydelle). She later trained in musical performance at the University of Cape Town.

At the Glamour Women of the Year Awards 2011 held on 25 July in Johannesburg, Kyla-Rose Smith was among eight women honoured by the South African division of Glamour. Glamour declared Smith and her bandmate Zolani Mahola “The Icons” of South African women in 2011.