Vincent Smith is a South African politician who became an MP through my leadership position in the ANC as a Deputy Chairperson of the ANC Johannesburg region. 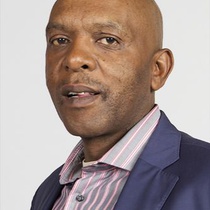 Mr. Smith holds a bachelor’s degree in commerce from Unisa and Rand Afrikaans University, which is now known as the University of Johannesburg.