Cheryl Merle de la Rey is the current Vice-Chancellor of the University of Canterbury in New Zealand who has been in office since 2019. 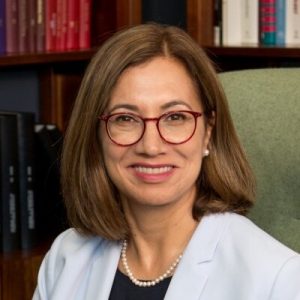 Cheryl de la Rey was the topic of a letter critical of the University of Canterbury’s attempt to investigate Anne-Marie Brady’s studies on Chinese Communist Party influence in New Zealand in October 2020.

She has an estimated net worth of $200,000 which she has earned as a professor.