Mandisa Mashego is a South African politician who served as the Gauteng leader of the Economic Freedom Fighters. She is the first female to ever serve in such an influential rank.

She is always fighting for the place of women and has singlehandedly built her name to become an emblem of EFF in South African politics. Mashego resigned as the Gauteng leader of the EFF in February 2020. 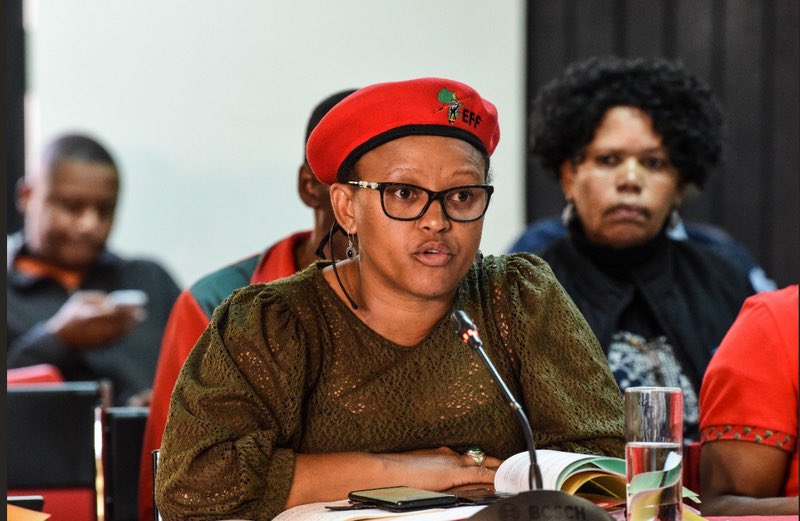 Mashego grew up amidst the apartheid struggles spending most of her childhood in the village of Mayfern, Nelspruit, Mpumalanga. She also lived in Witbank, in Westville, Durban, and Polokwane, Limpopo.

She was mother to a Xhosa mother and a white father. She recounts that her white father and black mother had difficulties mingling because it was a violation of apartheid policies at the time.

Her father was passionate about politics and governance but her mother was the complete opposite. She admits that her father played an influential role in her life.

She attended the Durban University of Technology where she obtained a dgree in Public Relations.

Mashego is not yet married and tends to keep details about her love life private.