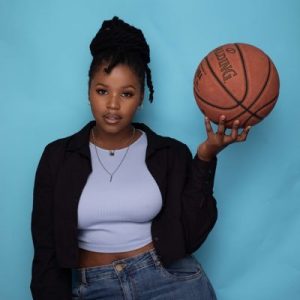 She isn’t a new face on the screen, and the entertainer is gaining in popularity. We could all agree that she is one of the most promising vocalists and singers.

She is the creator of several songs that have propelled her to the top of the music industry. Many people, especially women, will no doubt find inspiration in the celebrated songwriter. In just a few months, Nkosazana Daughter has risen to prominence. She’s collaborated with Amapiano as well as house producers.

She has an estimated net worth of $150,000 which she has earned as an artist, vocalist, singer and songwriter.