Njabulo Blom (born 11 December 1999) is a South African professional soccer player who plays as a centre-back for Kaizer Chiefs in the South African Premier Division. 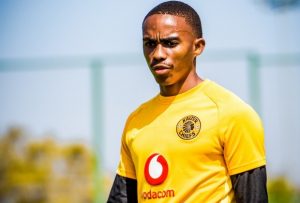 He was born on the 11th of December 1999 in Dobsonville, South Africa. As of 2021, he is 22 years old and celebrates his birthday on December 11th every year.