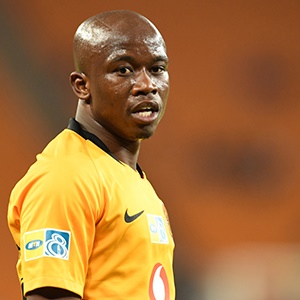 He joined Kaizer Chief’s junior system in 2016 and made his senior debut in a 0–0 draw with SuperSport United in January 2018.

Ntiya-Ntiya got more action for the Chiefs in the 2018–19 season, appearing in nineteen league games. Ntiya-Ntiya spoke after the team’s first four league games in all competitions “It’s a fantastic sensation. The technical staff as well as the players have all assisted me in settling in.”

He signed a three-year contract extension in August 2019, keeping him at the club until summer 2023. During the 2019–20 season, he made 16 league appearances as Chiefs finished second in the South African Premier Division, narrowly missing out on the title on the final day.