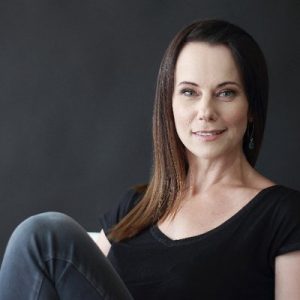 Milan made her kykNET debut in the second season of Song vir Katryn in 2004, and the following year she appeared in the Franz Marx drama Dit Wat Stom Is, which broadcast on both kykNET and M-Net.

She made a guest appearance in the kykNET program Die Boekklub in 2016. (The Bookclub). In the crime drama series Die Byl (The Axe), she played Nicky van As, a state prosecutor largely modeled on the real-life South African detective Piet Byleveld.