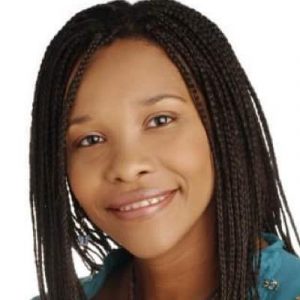 She is happily married to Denver Vraagom who is a fellow South African actor and together they have two daughters named Skye and Hannah.

On December 31, 2008, she was one of the celebrity dancers in the Strictly Come Dancing New Year Special, which was broadcast on SABC2. Grant Esterhuizen was her dance partner.