Natalie Becker whose full name is Natalie Bridgette Becker is a South African actress, a television presenter and radio host. She was born in George, Western Cape province and raised in Cape Town. She started her career as an announcer on Good Hope FM and later moved into television where she was a presenter at the ‘Top Billing’ show. 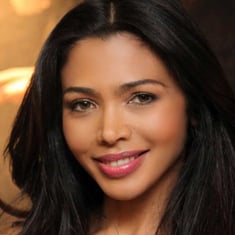 Ooooh, we think there’ll be plenty of drama to keep fans glued to the screen when Natalie Becker joins Isidingo. The actress will appear on the small screen next month, she told fans on Twitter.

“Thank you my #Tweethearts for your FANTASTIC messages re @IsidingoSABC3. My character, Laila, debuts 5 May-See you there! #LoveYouLongTime (sic),” Natalie wrote on Twitter.

She will play a character called Laila October, a journalist that will stir up drama and conflict in Lerato and Sechaba’s relationship.

Natalie has several films under her belt including Disgrace, The Scorpion King: Rise of a Warrior and The World Unseen, for which she was a South African Film and Television award (Best supporting actress).

She’s not a stranger to the small screen though: she was a presenter on Top Billing. 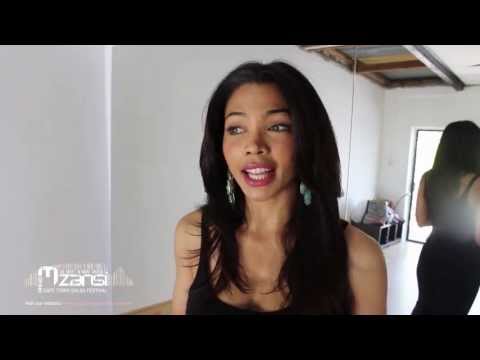