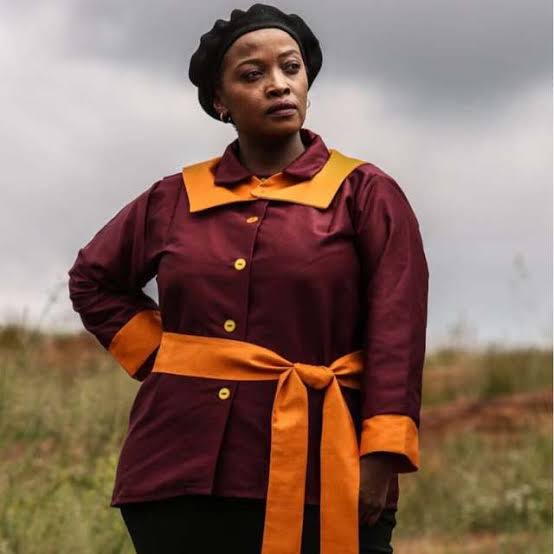 She is an alumnus of the University of Witswatersrand.

She is happily married to Shell SA chair Hloniphizwe Mtolo. They have six children together.

She started off as a sports presenter on the former TV1’s Junior TopSport and SABC’s ex Astra Sat, a satellite channel. She then moved into live television with TV education’s Tshisimani, an interactive one-and-a-half hour show filled with interviews with educators, learners, inventors and government.

She has presented a number of television programmes such as Beyond on 3 and Getting PC. She has also presented TV shows like Morning Live and Motswako, which she also worked on as Producer.

Her acting career began in the soapie Isidingo where she played no-nonsense newspaper editor, Seipati Khumalo. She has since played legal eagle Dineo Mbatha – a prosecutor in Justice for All 1 and 2 – and currently hosts Kaya Talk, a Current Affairs and Lifestyle Talk Show on Kaya FM 95.9.

Mtolo has an estimated net worth of $500 000 which she has earned from her career as an actress, television presenter, radio host and voiceover artist.

What an experience!!! Never in my wildest dreams. Muhle Unkulunkulu. #zulusontheapls #AmaTolo❤️❤️