Kopeng Obed Bapela (born 1958) is a South African politician who is serving as the Deputy Minister of Co-operative Governance and Traditional Affairs.

He is currently serving in the South African Government in the cabinet of President Cyril Ramaphosa.

Bapela is the husband of the former City of Johannesburg Council Speaker, Constance Bapela. She died in February 2018 at the age of 55 after suffering from a long illness. The couple have three children together.

Bapela took part in the 1976 student uprising. He was a member of the African National Congress (ANC) underground structures from 1979, and also a founding member of United Democratic Front (UDF) in 1983.

He was detained several times and appeared in two political trials in Port Elizabeth and Alexandra between 1986 and 1987 and between 1987 and 1990.

He holds a Diploma in Journalism and various other Certificates in such varied fields as community and organisational development; safety and security and policy development.

As a Member of Parliament he sat in the Portfolio Committee of Foreign Affairs and Trade and Industry, before becoming Deputy Minister for DPME. 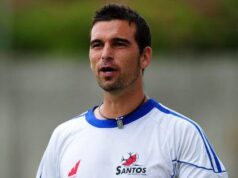 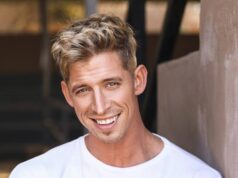 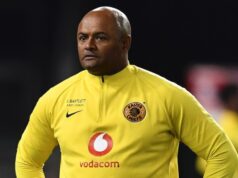