She is also the chairperson of South African Airways, SOC Limited and the Executive Chairperson of the Jacob G Zuma Foundation.

Speaking in Parliament, she said her husband was just waiting to retire so that he could take on the EFF MPs who kept referring to her as “Dudu Myeni Zuma”.

Her son is Thalente Myeni, the sole shareholder of Dimadox, a shell company that has shares in New Africa Rail (NAR).

Dudu Myeni is reported to have landed a top job as an adviser to Transport Minister Joe Maswanganyi. This comes only months after Myeni was removed as South Africa Airways board chairperson following a string of scandals.

The controversial appointment, which could see Myeni net more than R1 million a year, comes as the government considers moving South African Airways from National Treasury to the Transport Department.

Maswanganyi confirmed that a national review was underway to move SAA to his department. He also defended the appointment of Myeni, who is a friend of President Jacob Zuma, saying she had been “highly recommended”, but would not say by who.

She has an estimated net worth of R10 million. 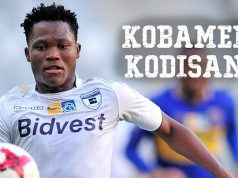 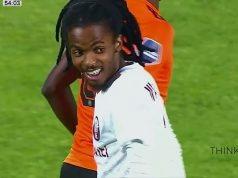 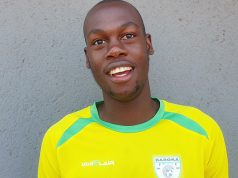