Makaziwe Mandela (Pumla Makaziwe “Maki” Mandela-Amuah) is a South African businesswoman and also the co-founder and chair of House of Mandela Wines. She was born in 1954 in Johannesburg, South Africa. 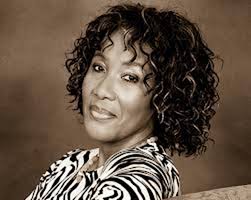 She is a daughter to Nelson Mandera and his first wife Evelyn Mase. She is married to Dr. Isaac Amuah, who is of Ghanaian origin.