Brümilda van Rensburg (born 30 October 1956) is a South African known for her role as Louwna in the TV series Egoli: Place of Gold. 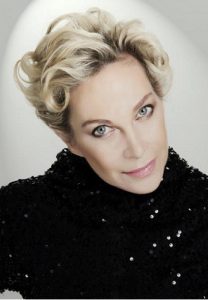 She was born on the born 30th of October 1956 in Philippolis, Free State, South Africa. As of 2021, she is 65 years old and celebrates her birthday on October 30th every year.

She graduated from the University of Pretoria with a BA Honors in Drama with Distinction and twice got the Ludwig Binge Award for her achievements in the performing arts.

Her acting ability was recognized early on at the Afrikaanse Hoor Meisieskool in Pretoria, where she was the first scholar to obtain honorary colors for acting.

Top 10 Most Expensive Schools in Uganda and Their Fees (2022