Lesego Semenya (born 11 April 1982) is a South African chef and entrepreneur who is best known for being one of the judges on SABC3’s reality show Top Chef South Africa. 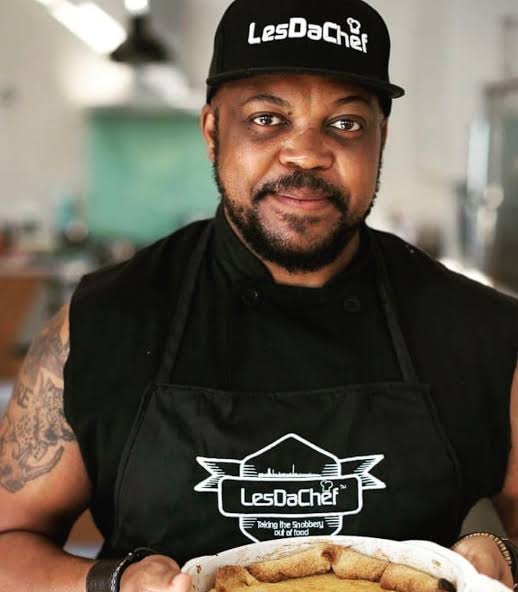 After five years in the corporate world, he moved to Centurion and enrolled at the Prue Leith Chef’s Academy, where he earned a Grande Diploma in Food and Wine as well as five other foreign diplomas in wine and patisserie.

Lesego went on to work as a personal chef for a well-known family in Irene, where he catered to Howard Buffett (Warren Buffett’s son) every year.

Semenya has an estimated net worth of $200 000 which he has earned from his career as a chef.