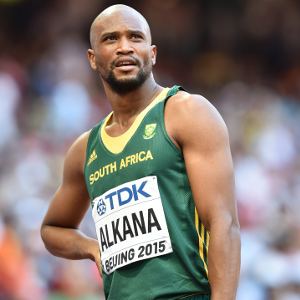 At the 2015 World Championships in Beijing, he competed in the 110-meter hurdles event, just missing the semifinals. He also won the gold medal at the 2015 African Games.