She is not a new face on South African television and is popularly known as the presenter on the Mzansi Magic reality series ‘Our Perfect Wedding’. 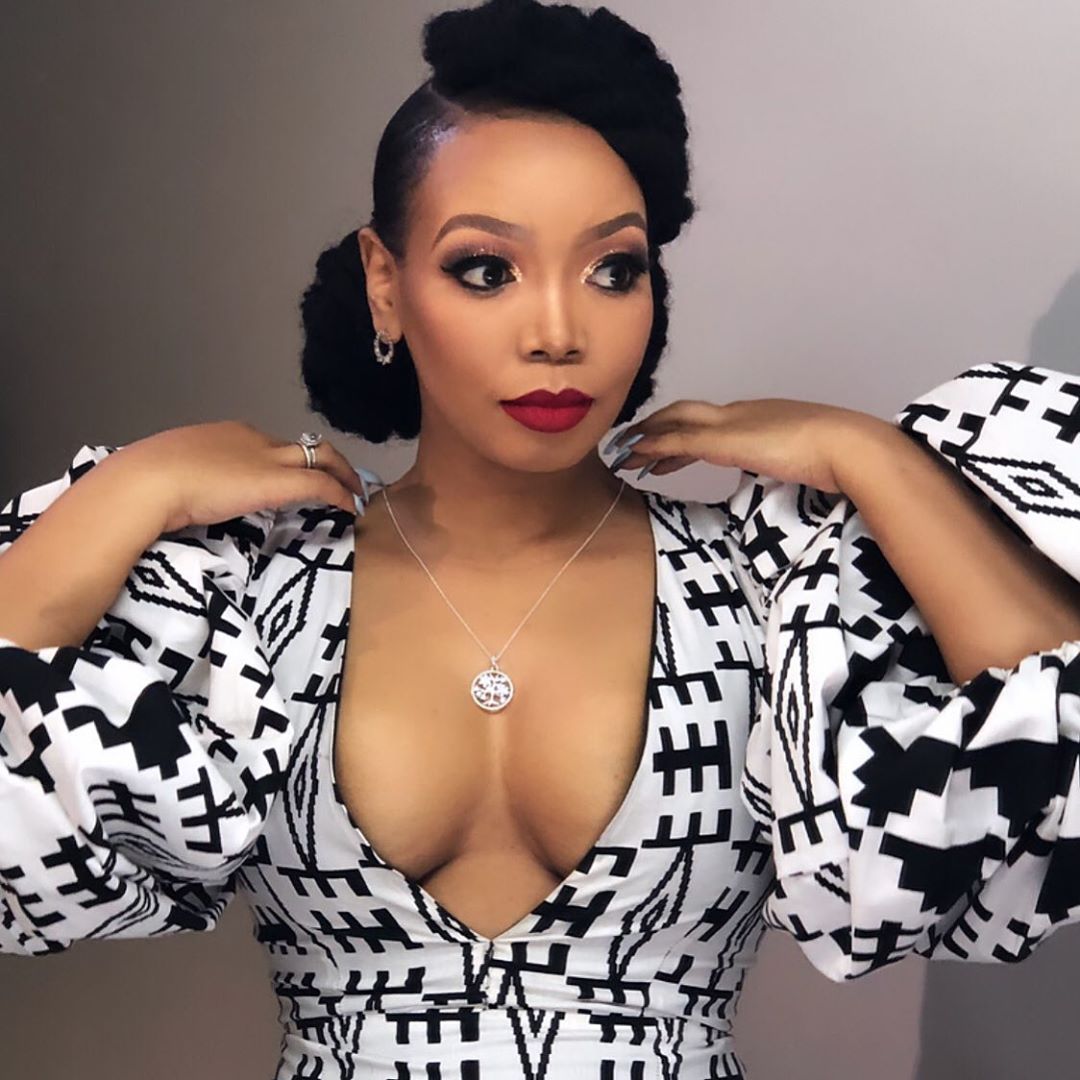 She was born in South Africa on the 16th of November 1982. Thembisa is 39 years old as of 2021 and celebrates her birthday on November 16th every year.

She grew up with her parents and siblings in South Africa. Thembisa’s father is still alive but she lost her mother in 2009 to pancreatic cancer.

Thembisa has three sisters and has a very strong bond with them. One of her sisters, Anele Mdoda, is a radio presenter and TV personality. Her other sisters are Unathi, the oldest and Zamalisa, the youngest.

Thembisa’s relationship has been off the headlines following her ugly breakup with her ex-husband, Atandwa Kani. The two met in 2004 at Wits University and married in 2012. They divorced and went their separate ways in 2015.

In an interview session with Scoop, Thembisa revealed that she was not sure that they were ready. According to her, they were young and ignorant of those things that come into marriage and the industry.

Thembisa revealed at the Mzansi Viewers’ Choice Awards that she has found a great guy in her workplace. She has successfully kept details of her relationship from the internet but has revealed they are bot happy and planning a future together.

The change of name on her social media handles to Thembisa Nxumalo raises the suspicion that the actress has secretly married her special man.

She started as a newsreader for Wits radio before going on to host Highveld After Dark on 94.7 Highveld Stereo. In 2015, she played the role of Thabisile Cebekhulu  on Mzansi’s The Road.

In 2017, it was confirmed that Thembisa will no longer be hosting the popular Mzansi Magic show, Our Perfect Wedding. She was the presenter on the show for season 6 and 7. Mzansi will always remember her as one of the best presenters for the show.

She has an estimated net worth of $1 million which she has earned as a presenter and actress.