Didintle Khunou (born 14 November 1992) is an award-winnig South African actress, singer-songwriter, voice artist, television presenter and MC. She is best known for playing the role of Celie in the Janice Honeyman production of The Color Purple Musical at the Joburg Theatre. 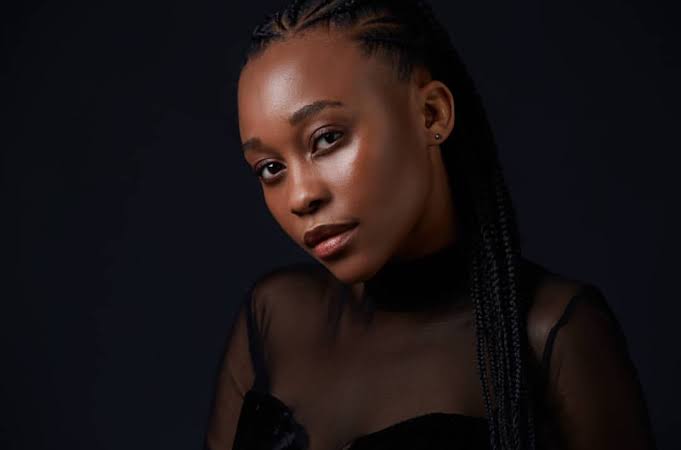 She was born on 14 November 1992 in Klerksdorp, North West Province, South Africa. Khunou is 29 years old as of 2021 and celebrates her birthday on November 14th every year.

Didintle made her acting debut on television in 2016 with her role as Modiehi in the SABC2 TV series, Mamello.

Khunou has an estimated net worth of $200 000 which she has earned from her career as an actress.