P. J. Prinsloo (born 6 February 1978) is a South African actor who had recurring roles on Edgemont as Chris Laidlaw and on Battlestar Galactica as Lt. Mei ‘Freaker’ Firelli. 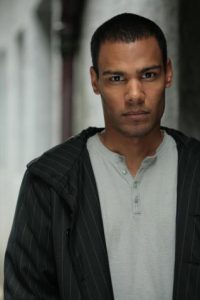 He was born on the 6th of February 1978 in Cape Town, South Africa. As of 2021, he is 43 years old and celebrates his birthday on February 6th every year.

Since 1999, Prinsloo has worked as a social justice youth facilitator. He began by traveling British Columbia schools, giving anti-violence and anti-racism courses for the Attorney General of Canada. Since 1998, Prinsloo has also organized an improv theatre competition.