Sandra Prinsloo (born 15 September 1947) is a South African stage, film and television actress known to TV audiences as Pearl Jansen in the drama series Known Gods and as the host of the Afrikaans talk show RaakPraat Met Sandra. 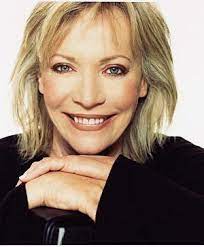