Mbuyiseli Madlanga (born 27 March 1962) is a South African judge who was appointed as Justice of the Constitutional Court of South Africa on 1 August 2013. 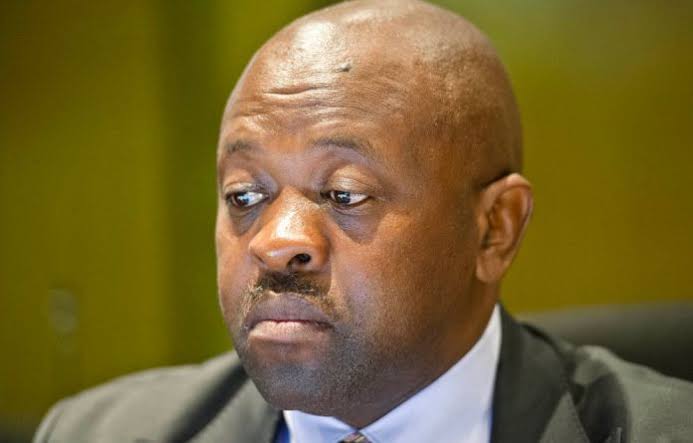 He was born on 27 March 1962 in Njijini village, Mount Frere, Cape Province, South Africa. Madlanga is 60 years old as of 2022 and celebrates his birthday on March 27th every year.

He attended Mariazell High School in Matatiele. He went on to read law at the University of Transkei, obtaining a BJuris in 1981.

He obtained an LLB at Rhodes University in 1986 and completed his LLM at  won a the University of Notre Dame in 1990.

He interned at the Washington DC office of Amnesty Interntional. On his return, he did pupillage at the Johannesburg Bar.On completion, he opened practice at the Mthatha Bar.

At the age of 34 he was appointed as a Judge of the Mthatha High Court becoming South Africa’s youngest judge at the time. Within only three years of this appointment, he was appointed Acting Judge of Appeal at the Supreme Court of Appeal in Bloemfontein. He was then appointed – this time on a permanent basis – as a Judge of Appeal in the Competition Appeal Court. He continued acting on the Supreme Court of Appeal Bench because the Competition Appeal Court was new and was yet to commence functioning.

His acting appointment at the Supreme Court of Appeal – which was for a year – was cut short as he was then appointed to act as the Judge President of the Mthatha High Court. Whilst holding that position, he received yet another appointment; this time as an Acting Justice of the Constitutional Court of South Africa.

Personal circumstances forced him to resign from the Judiciary. He returned to the Bar as senior counsel, practising in Mthatha and Johannesburg. His practice took off immediately and he appeared in virtually all the High Courts in the country and in the Supreme Court of Appeal and Constitutional Court. Notably, he received a brief to represent the Republic of South Africa at the International Court of Justice at The Hague (Den Haag) in the Netherlands.

On 1 August 2013, Madlanga was appointed permanently to the Constitutional Court, replacing Zak Yacoob.

Madlanga has an estimated net worth of $1 million which he has earned from his successful legal career.