Ray Zondo (born 4 May 1960) is a South African judge who currently serves as Chief Justice of South Africa.

He is popularly known for presiding over The Judicial Commission of Inquiry into Allegations of State Capture. 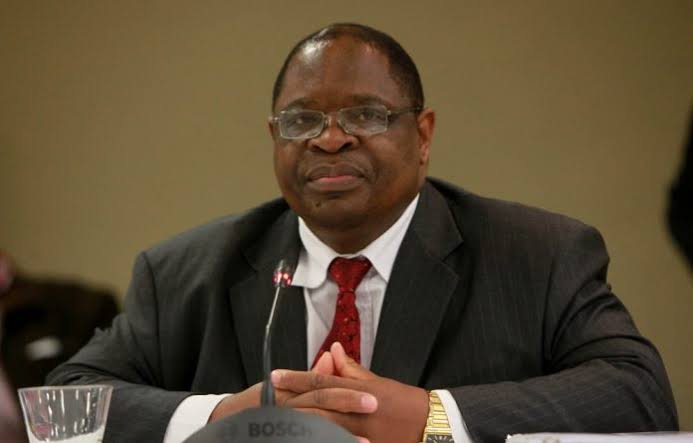 Zondo was not born in affluence. His father worked as a labourer in Johannesburg while the mother was a nurse aid, and later she knitted jerseys for a living. He was the third of 9 children.

Zondo has the following degrees:

He is happily married and blessed with four children.

Zondo worked as a clerk under late Mrs Victoria Mxenge in her Durban law firm. When Mrs Mxenge’s was assassinated by apartheid agents, Justice Zondo offered his clerkship articles to Mthembu & Partners and afterwards to Chennels Alberton Attorneys.

He was admitted as an attorney in 1989 and practised as a partner in Mathe & Zondo Inc. In 1997 he was appointed a judge of the Labour Court, and in 1999 he was appointed to the Transvaal Provincial Division of the High Court (later the North Gauteng High Court, now the Gauteng Division).

In 2000 he was elevated to Judge President of the Labour Court, a post in which he served for ten years. In 2010 he returned to the Pretoria High Court.

From November 2011 to May 2012, Zondo served as an acting judge of the Constitutional Court. He was permanently appointed with effect from September 2012 and is now considered a key member, with Chris Jafta, of the Court’s conservative wing. In June 2017, President Jacob Zuma appointed Zondo to the office of Deputy Chief Justice, succeeding Dikgang Moseneke who retired in 2016.

Zondo earns an estimated salary of R211‚904 per month.

He has an estimated net worth of $5 million dollars which he has earned form his successful career.