Mangaliso Ngema is a South African actor, presenter, musician and businessman. He is popularly known for his role as Lunga Zondo on the soapie Generations. 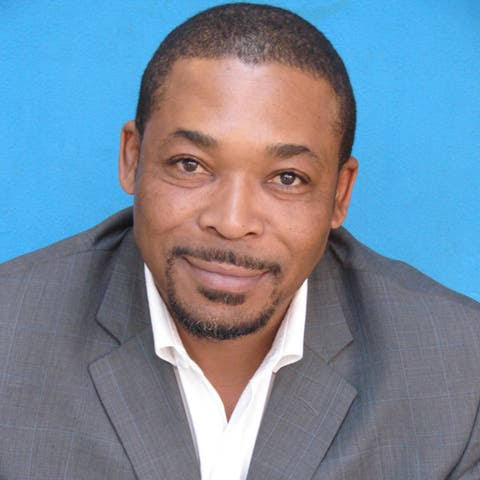 Mangaliso Ngena is married to Busisiwe Ngema. The couple have been together for 13 years. The actor has five children.

Ngema had previously disclosed that he had a daughter with his ex-girlfriend. Speaking to Drum, the actor stated that his daughter was sold at birth by a nurse but he was made to believe that she died.

Mangaliso and his unidentified ex have thus far been unable to find their daughter but he insists that they will not give up on looking for her.

After school he moved into the corporate world, working as a brand manager for Guiness. While working there the soapie Generations offered him the role of Lunga Zondo.

After being with the show for an extensive time he decided to take time out from acting.  “My departure from the show was unexpected and it shocked me into action. This was the industry I loved, but I need to respect it if I want to maintain a lifestyle I’d become used to.”

Ngema started a construction business, learning as he went along. Now his business has settled in and he has the time to tackle some decent acting roles again.

Mangaliso Ngema has reportedly been fired from Lithapo following accusations of sexual misconduct made against him by a co-star.

Mangaliso’s colleague Lorraine Moropa took to social media and opened up about her sexual harassment story on the set of the SABC 2 telenovela.

Lorraine wrote on Instagram that being constantly sexually harassed by a male senior at a work place “cannot and should not be tolerated”.

“This is a father, who also happens to speak highly of their daughter whom by the way, is practically my age and also in the industry. I wonder if he would appreciate his daughter coming home with half the stories I have to go home and tell my mother due to his actions.”

So I decide to take a selfienyana with my boy @kalumbuk and guess who sneaks in a bomb? The one and only "masterbomber" @kgodumo.wa.lepelle the 1st. He is also one of the finest boys on set #lithapo @quizzical_pictures

Once upon a time, with my beautiful princesses Khosi and Una. Just love them so much. @khosingema @una_femmi #gratitude