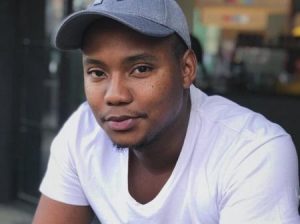 Siya had a short cameo part on the fourth season of the Mzansi Magic soapie isiBaya in mid-2016, prior to his involvement on Keeping Score.

He appeared in four series in 2019: Mzansi Magic’s The Republic and 1Magic’s Grassroots, Impilo: The Scam, and The River, where he has played Njabulo for three seasons.

In the year 2020, he joined the SABC2 soapie Muvhango as Sechaba, a cancer survivor, doctor, and Imani’s love interest (Zonke Mchunu). On Tuesday, July 28, 2020, he made his debut.