Velephi Mnisi (born 23 October 1962) is a South African actress known for her role as Qavile Khumalo on the SABC2 soapie Muvhango. 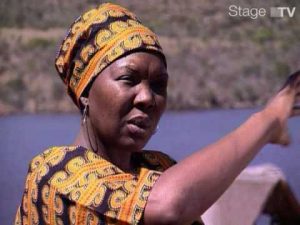 She starred in the Mzansi Magic soccer drama series Vula Vala in 2020.

The next year, she made her first appearance in Season 1, Episode 242 of the Mzansi Magic telenovela Gomora, which aired on March 30, 2021.