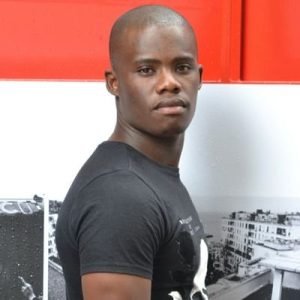 Khanyisani has been active in the Durban theatre scene since graduating, and he made his television debut in an episode of the SABC1 docu-drama reality series Now or Never, which aired on March 27, 2017. (Season 5, Episode 8).

He co-starred in Ntwana Yam, a Mzansi Original TV Movie on Mzansi Magic about four buddies who locate a pistol and buy themselves a world of danger, the following month. On Saturday, April 8, 2017, it broadcast for the first time.

In the Mzansi Magic soccer drama Vula Vala, he won his first leading part on television as Mzi, a young soccer player who left Ladysmith in search of a better life in Johannesburg.