Mpho Sibeko (born 15 June 1994) is a South African actor known for his starring role as Mo in the SABC2 sitcom Gauteng Maboneng. 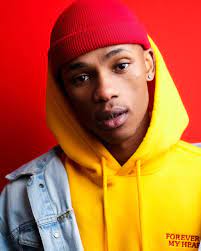 In 2010, he had a recurring part as headboy JT on the e.tv soapie Rhythm City, and he made his screen playing debut in the first season of the e.tv drama series 4Play: Sex Tips for Girls.