Bongani Sibeko (born 1961 in Soweto) was a South African film and tv producer. 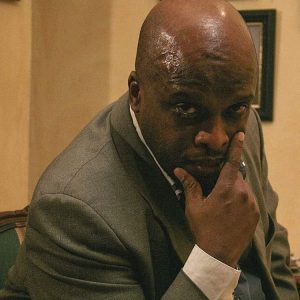 He was born in the year 1961 in Soweto to liberation struggle stalwarts, the late David and Elizabeth Sibeko, his family later lived in exile in Tanzania, the UK and New York before returning to SA after 1994.

He was 60 years old as of the time of his death.

Bongani Sibeko, 60, died at the Sandton Mediclinic in Johannesburg last week after being admitted with a respiratory infection, his family said at the weekend.

“What we know as the family, is that this was essentially organ failure because he had gone to the hospital for a respiratory infection … there were complications. He couldn’t recover from that,” said family spokesperson David Sibeko.

He died in the early hours of Thursday.