She has also played prominent roles on television series such as Shooting Stars, Rhythm City, Soul City, Intsika and Montana. 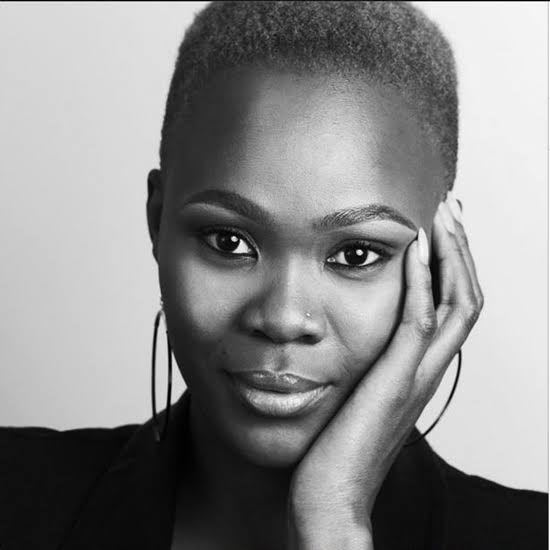 She was born on 7 June 1985 in Mthatha, South Africa. Sodlaka is 37 years old as of 2022 and celebrates her birthday on June 7th every year.

She attended school at Excelsior SSS and left in grade 9. She received the rest of her schooling at Warriors Rust high school in Margate.

She went to Shepstone College where he did her tertiary education and studied Business Admin. She got her diploma and proceeded to Johannesburg and registered as an IT Student and did Computer Programming at Havtec before moving on to pursue her passion for art.

The beautiful actress is currently in a relationship with a South African actor. The couple are expecting a baby. Sodlaka took to Instagram to announce her pregnancy.

She found success as a model, on television commercials and with a bit part on Generations, but she always wanted to act and made sure that she was at as many auditions as possible in order to crack television drama.

When Curious Pictures started looking for the new lead character Zukiswa for the fourth and final season of Tsha Tsha, her agent put her forward immediately. Her look was perfect for the role and her relative inexperience did not put producer Lumko Dukashe off. Zikhona’s experience with Latin dance was an added bonus for the production.

From 2007-2010 she starred as Ayanda Tau in the e.tv soccer drama Shooting Stars.

In 2015 she was the host of Top Actor SA, the first original series to air on the new BET channel when it premiered on 2 April, 2015.

Sodlaka has an estimated net worth of $1 million which she has earned from her successful career.