Amanda Quwe is a South African actress known for her role as lawyer Vuyiswa Mayo on the SABC2 soapie Muvhango. 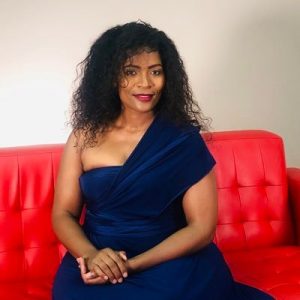 Quwe has a national diploma in food technology, a diploma in marketing management, and a master’s degree in business administration.

She has also appeared in the SABC1 drama series Generations, Yizo Yizo, Tsha Tsha, and Soul City, among other shows.

She starred in the SABC1 mini-series Goba Msenge in 2012, which was based on Shakespeare’s Taming of the Shrew and set in a modern South African context.

He has an estimated net worth of $200,000 which she has earned as an actress.