Clementine Mosimane (born in Cape Town) is a South African actress best known for her starring role as Thandi Mazwai in the SABC1 drama series Soul City, from 1994-2003. 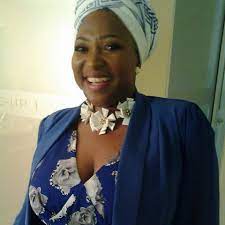 She also starred in the M-Net soap opera The Wild from 2011 to 2013 as Mama Rose Tladi, a pillar of the community and mother to all.

She was a competitor on the first season of the e.tv game show I Love South Africa in 2014, and she plays Aunt Thembi in the Mzansi Magic soapie Zabalaza.

She played Ruth Gumede, the first of a miner’s wives, in the e.tv telenovela Gold Diggers from 2015 to 2016.