Noxolo Kiviet (born 21 July 1963) is a South African politician who serves as the current Deputy Minister of Public Works and Infrastructure. 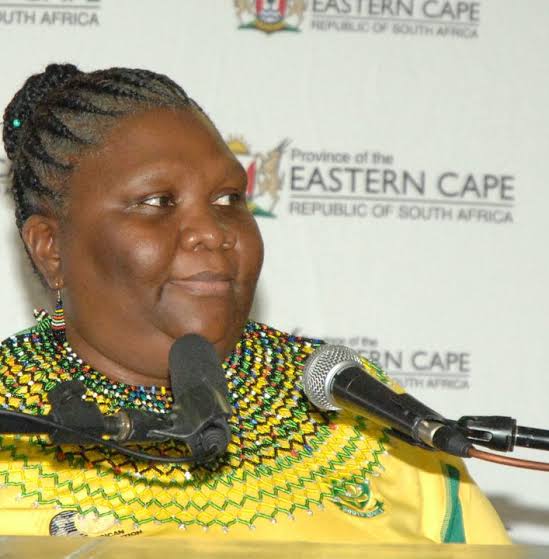 In 1994, Kiviet was elected to the legislature. She was elected speaker of the legislature in 2004. Kiviet succeeded Mbulelo Sogoni, who had succeeded Nosimo Balindlela, the first female premier. She is just the second woman to lead the Eastern Cape province as premier.

Kiviet has an estimated net worth of $1 million which she has earned as a politician.

House of Zwide Teasers for August 2021