Phumulo Masualle is a South African politician who serves as the current Deputy Minister of Public Enterprises at the National Executive. He assumed office on 29 May 2019.

He has previously served as the Premier of the Eastern Cape. 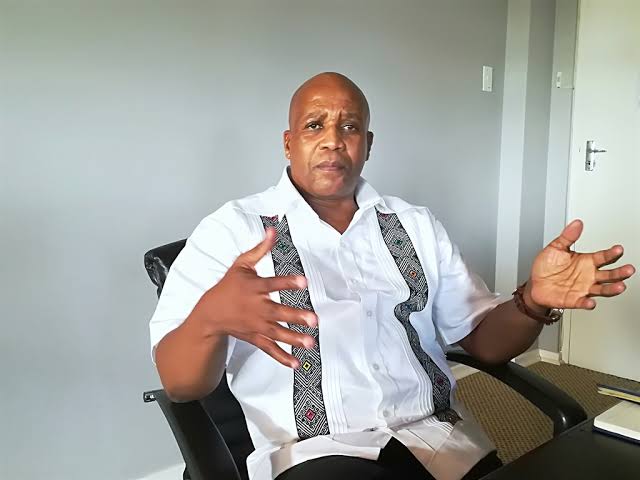 He was born in Mount Fletcher, Eastern Cape. Masualle’s age is not known.

Masualle was married to Fuzie Masualle for about 22 years before their divorce. The former premier got married to Lorna Maqungo in 2018.

Masualle has an estimated net worth of $500 000 which he has earned from his career.