Maggie Sotyu is a South African politician who currently serves as the Deputy Minister of Environment, Forestry and Fisheries. She assumed the position on 30 May 2019. 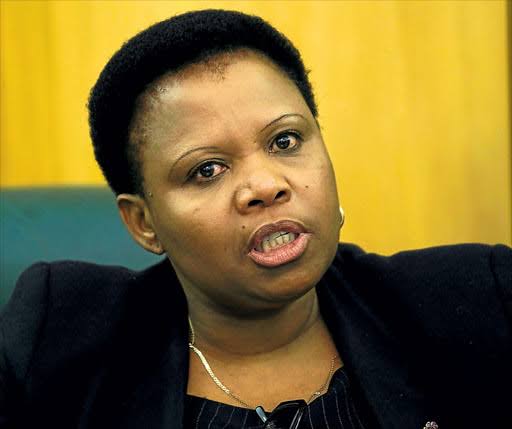 She attended St Matthews High School in Keiskamahoek, Eastern Cape then went on to the University of Western Cape where she obtained an Advanced Diploma in Economics and a certificate in Media Handling and Research.

Sorry also has a certificate on Sustainable Development and Population Growth from the University of Dar-Es-Salaam, Tanzania.

Sotyu has an estimated net worth of $500 000 which she has earned from her successful career.